Well hello again!  Thanks for stopping by to check out our progress.  A few weeks ago we gave you a little intro to the Marrapese family and a beginning look at our latest retrofit project in Deerfield, MA.  I’ve been dropping by the site every so often and things are moving really fast.  It’s incredible how quickly things can turn around with an experienced, committed team and an approaching deadline.  This week we’re going to dive in a bit further and give you some visuals on the progress, so you can see first hand what goes into such a delicate and complicated retrofit.

As I mentioned in our first post, in order to do this job right, we have to stop the moisture problem at its source.  The source of trouble is coming from the constant moisture being funneled up into the house from the very high water table beneath.  The home was never given a moisture barrier between the slab and the house itself.  This got me to thinking, why was it that it was never given a proper moisture barrier?  Was the original builder cutting corners?…or was it just regular practice not to in 1977?

I probed Irene Winkelbauer, (that’s her over there on the left) a member of the BGC team and a certified LEED Green Associate & BPI Building Analyst and she said “Building practices change over time, so it’s probably not that unusual for a build that was done at that time.  Building code is the minimum expected best practice, so if the moisture barrier wasn’t a part in the original build, it may not have been part of code in 1977.”

To give you a quick mental picture, between the years of 1964 and 2002, the highest recorded water level was just 1.42 ft below the soil…seems like living on a houseboat isn’t far off!  With the more recent event of hurricane Irene, it may have been even higher since.  The home has been sucking up this moisture like a straw for 35 years, so as you can imagine, it’s caused quite a bit of damage.  To be frank, it’s all but destroyed the entire house.

Now, I’m going to press the rewind button for a minute and fill in a few important blanks in the story that lead us to getting started on the work.

As I mentioned briefly last week, the project had to be put on hold (for 6 weeks!) while the home went through what’s called a “Request for Determination” by the Deerfield Conservation Commission.  This included submitting a detailed report of the proposed work, along with diagrams of the area and measurements of how close the property is to the wetland. “The strictness with which you will have to build is determined by how close your home is to a stream or water source,” says Winkelbauer.  Luckily because the Marrapese home is a pre-existing structure which was already placed far enough away from the wetlands, the Conservation Commission allowed the BGC team to begin with their work as long as they took the appropriate precautions.  This means keeping the nearby water source free of any run-off from the work site, which has been accomplished with a silt fence and about 100 feet of hay bales.

The picture below gives you a visual map of the standards that have to be met in order to keep the wetlands protected.  The stream on the left needed to be protected by at least 25 feet of undisturbed vegetation and then the home has to be 50 feet from the edge of that vegetation.  After the determination was given by the Conservation Commission that we would not be disturbing any of the wetlands, it was a green light to get started on the work.

The determination was only just given on June 28th, so with a deadline of August 31st to finish the project the team is on an extremely tight schedule.

That just about brings us to the present time.

Being a green company, we are always looking to salvage as much material

as possible, but with this home there is unfortunately not much to save.  After taking the house apart piece by piece, our team found that the mold not only extended through the walls, the insulation, the carpet, the tack strips, the floor boards, but even up to the roof!  And the mold on the roof is indeed from the moisture problem beneath the home, not from rain or snow on top of the roof.

See the picture to the left as Andy Jeffords first discovered the mold on the roof.

So what’s the plan of attack when a home is in such a state?  Eliminate the problem, salvage what you can and make it right…it’s as simple as that.  Well, simply written, I’d hardly categorize it as simple work.  The team has been working in 90+ degree heat with very long days to get this done on schedule.

After tackling the mold and stripping the house down to its remaining usable parts, it was onto the sun room addition.  Remember I told you in the previous post about the floor caving in?  The mold and rot were so bad the team had to take it all down and start from scratch.  After accessing the ground beneath the sun room, the team “decided on a more robust technique that we’re very confident about” said Sean Jeffords, principal of

BGC, which involved bringing in 130 tons (yes TONS) of sand to fill up the previous crawl space which will be consistent with the sand filled slab on grade that the rest of home has.  (Read in the coming weeks, how we came to that conclusion) But of course, no project is without its curve balls.  On this day, that curve ball came in the form of a truck in quicksand.  Say what?  Here’s what I mean.

The truck which made 5 deliveries of 26 tons (260,000 lbs) of sand drove onto the property and quickly sunk into what they call “sugar sand,” or sand that was not properly compacted during the original build.  It’s apparently just like “sinking into quicksand,”  says Jeffords.

After towing the truck back out of the quicksand, it was back to work.  Two members of the BGC team, Gary Hutchins and Chris Russel worked on spreading and compacting the sand in the sun room, which will actually be the kitchen when the project is complete.

That’s about it for this week.  Next time, see just how we lift an entire house off the ground! Until then, stay happy, healthy & be green!

Help us spread the word.

You can earn big bucks when your referral successfully completes a project with Beyond Green.

We send you money. 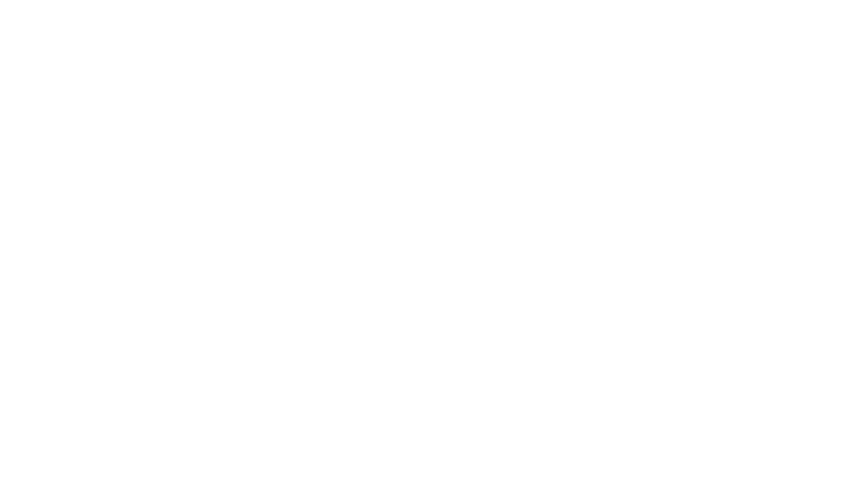